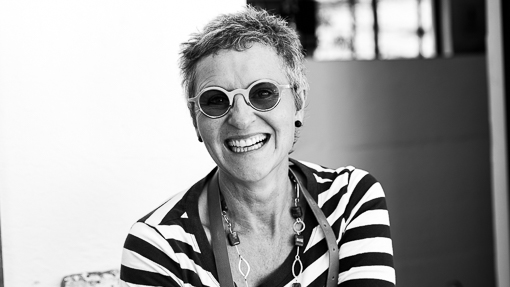 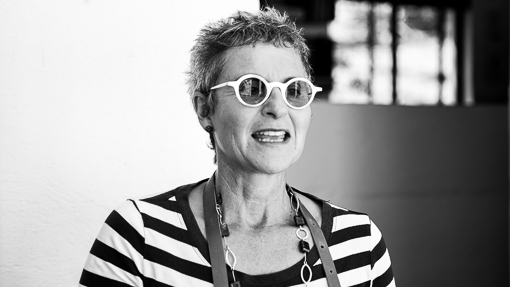 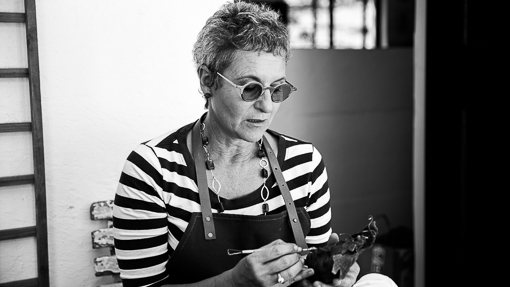 I am moved and informed by an innate need to play and discover. As a small child I walked around like a crazy baby-scientist and caught, killed and dissected small animals and insects. My father gave me a small set of precision cutting tools and a pair of gloves and I set off daily to discover something new. I dissected cockroaches, frogs, mice and rats. In latter years when I did a Bachelor of Science degree with Zoology as one of my main subjects I was delighted when we dissected sharks. Apart from my fascination with the anatomy and physiology of all living things, I was also very much a tomboy-outdoorsy child – I would walk around (mostly on my own) climbing trees or playing with rocks, mud, dust and water while talking or singing to myself. I still do this to this day … wandering off into the woods, singing & talking to myself whilst picking up or just touching, smelling and examining leaves, mushrooms, shells, skeletons, feathers, stones, rocks, tree bark, moss and small insects.

My ‘talent’ (for a lack of a better word) for sculpting was discovered while sitting on a river bank while the children were fishing. I picked out some of the clay-like mud and made small figurines. None of the other adults who attempted to make something could get it right – it was then suggested that I start sculpting. I enrolled in evening classes at Studio Visio Art School with Barend Grobbelaar. I had the honour of working with Barend for roughly 3 years before I relocated to the Western Cape. Once here, I embarked on a solo journey of trial and error and continued to play with clay without taking life or the journey too seriously. The focus remains to be on fun, play, experimentation and freedom of expression.

‘it is the greatest privilege and joy to have my studio on the beautiful Rustenberg Wine Estate, a farm that has been in the Barlow family for nearly 80 years’ -Maritza Breitenbach

When Peter and Pamela Barlow bought Schoongezicht  (Rustenberg’s adjoining farm) in 1945 the world renowned  *Simonsberg Jersey herd was extended, but it was decidedly put on the map when they found Brampton Beacon Bloomer. Peter Barlow had picked out this young jersey bull from the famous Brampton stud farm in Ontario when he was on a visit to Canada in 1947 and it subsequently became the first Champion Preferent Sire in South Africa with his daughters winning every milk production award in the country.

The Brampton Bull Pens was built in 1948 to house, feed and protect this world-renowned bull. *Brampton wines, a range of easy drinking wines, was named after him. 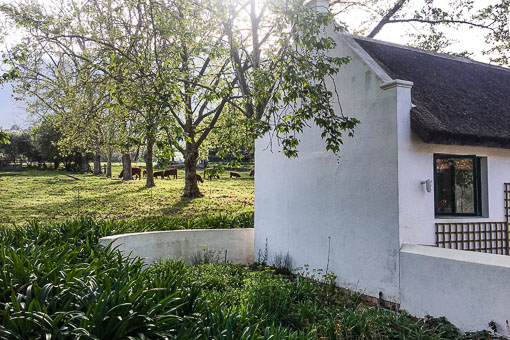 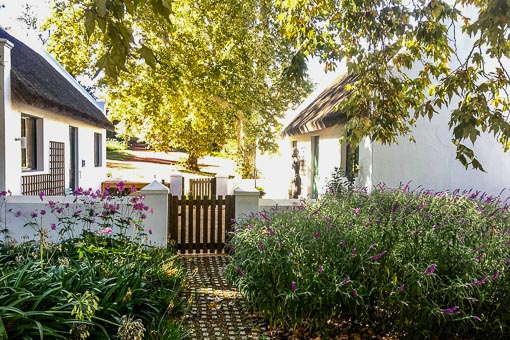 And it is here that the two mirror image buildings in the Cape Dutch style of Rustenberg (dating back to 1682), were transformed into an art studio. It is located only 280m from the Wine Tasting Centre, and can be reached with an easy 5-minute stroll.  It has a thatched roof and is in perfect harmony with its surroundings. It is encircled by beautiful green meadows and a winding dirt road which leads one up the mountain.  From the studio window one sees the cattle grazing peacefully while a little further up towards the majestic Simonsberg  there is a variety of wildlife to be found. I have encountered various antelope, porcupine, mongoose and many different bird species on my walks around the farm.

Things to do on Rustenburg

RUSTENBERG wine farm offers an amazing wine tasting experience, but that is not all. You can wander through the spectacular Schoongezicht garden created by Rozanne Barlow or take a  moment to experience the eleven circuit Chartres-style labyrinth, situated in the garden. Rustenberg is a bird watcher’s paradise and is abundant with wildlife. At any given time you may come across a porcupine, squirrels, mongoose, the Cape clawless otter, snakes, frogs, caracal (rooikat) or even a mountain leopard. Click here to see the list of birds that I have spotted on the farm in the last year or two.

You are also welcome to take a short 250 meter walk from the wine tasting room and visit me at the Brampton Bull Pens Art Studio.